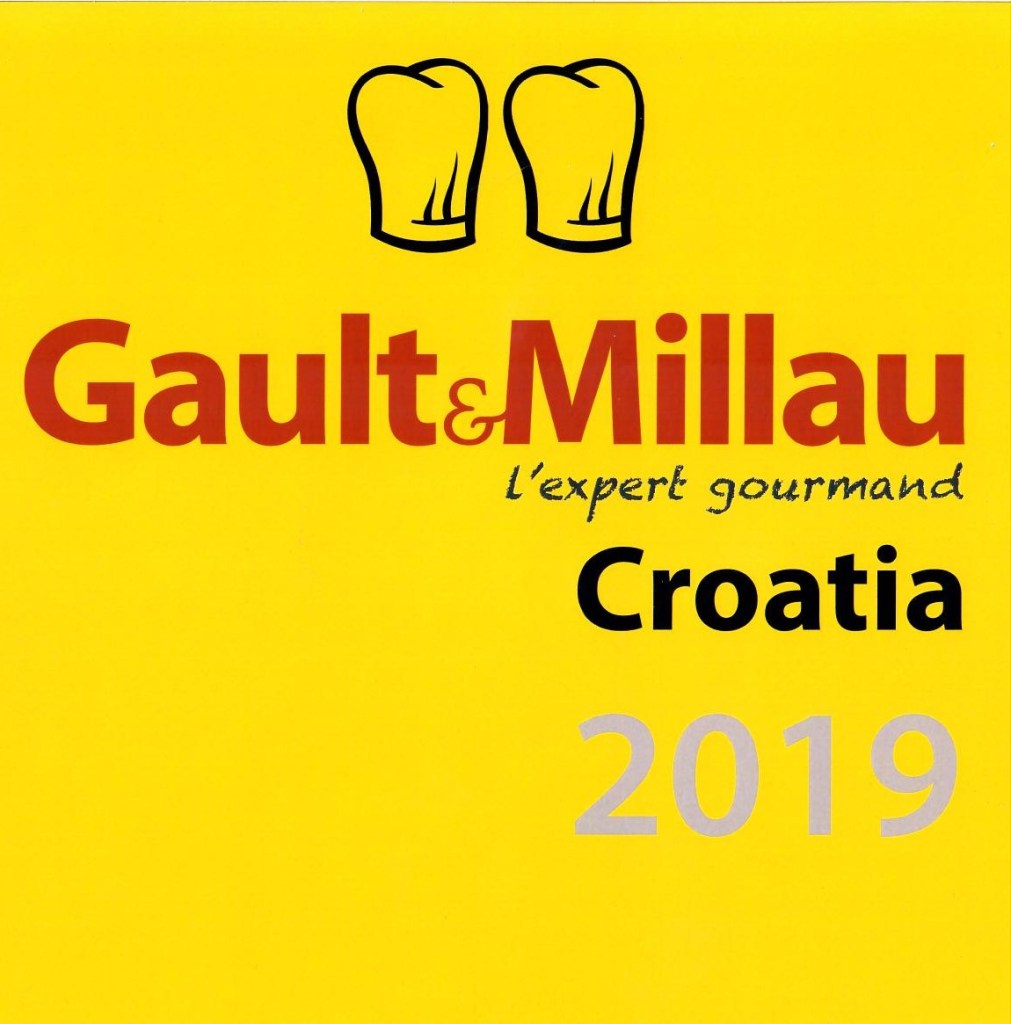 Villa Magdalena has been awarded as best restaurant in the region Croatian Zagorje by Gaullt & Millau 2019. Restaurant won 2 caps and 13,5/20 points.

Opened the biggest complex of indoor pools in Croatia

On March 21st is opened, on over 18. 000 m2, new, the biggest and most modern complex of indoor pools in Croatia – fun for whole family. 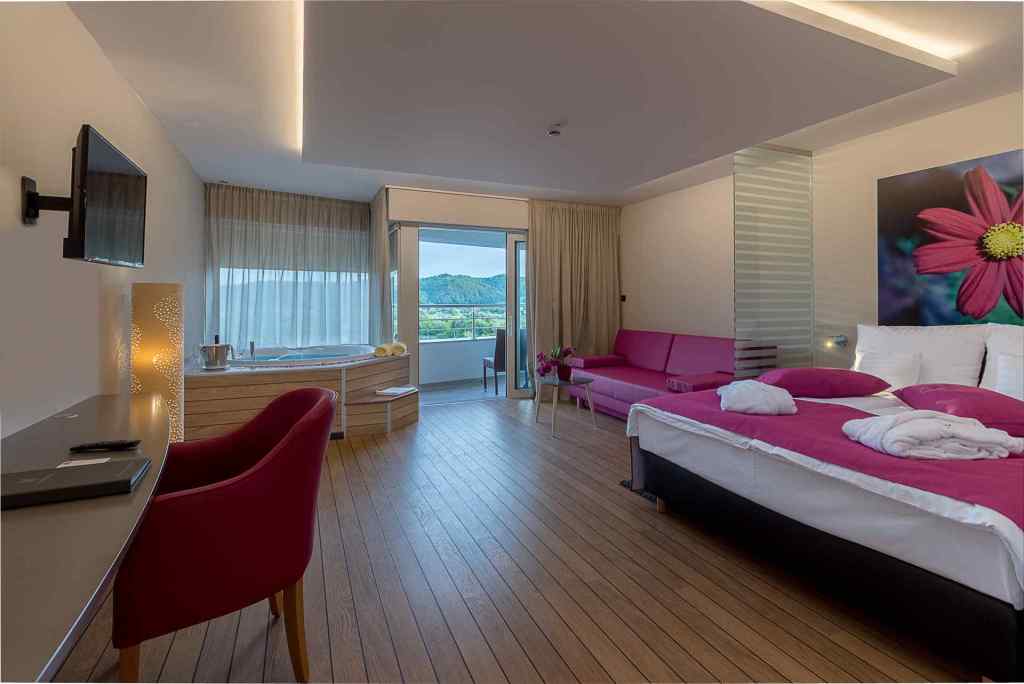 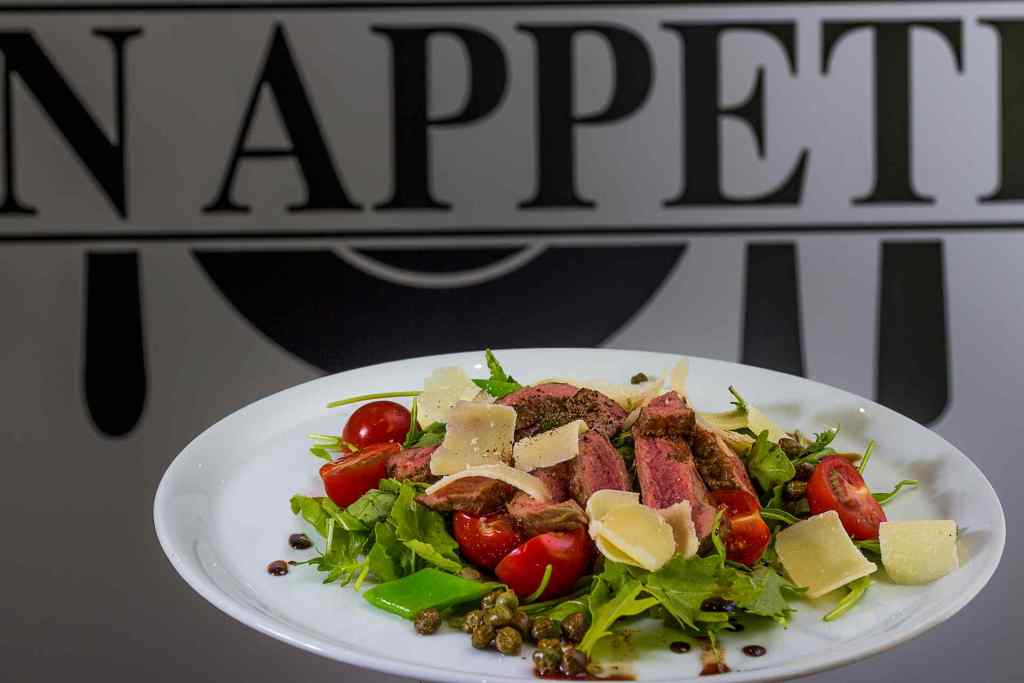 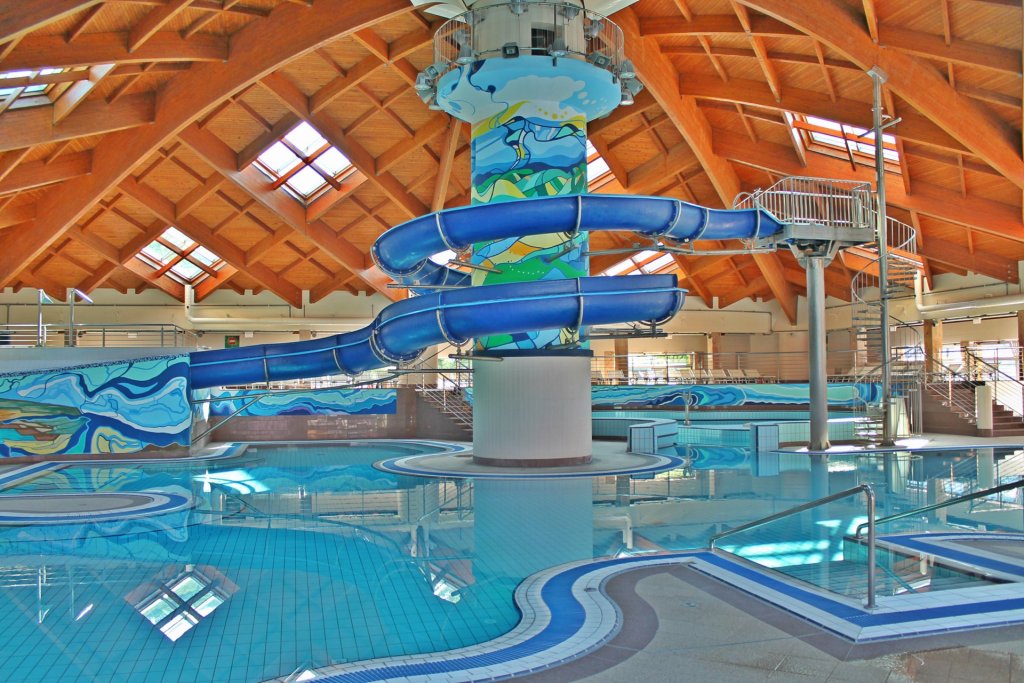 Find all about water parks and spas in Krapinske Toplice Krapinske Toplice (Spa) are known for its thermal spas, situated in a quiet and beautiful valley surrounded by picturesque hills of Croatian Zagorje.

In the literature, is known for its medicinal springs since the hyper-1772nd year. The same year he built the first bath (Bath Bristol), and 1808th built a bath, “Rukavina”. In 1862. Jakob Badel buys built baths and built a new (Jakobovu, Mary and Puck). He also built a hotel, restoration of health building. So Krapinske Spa for that time to become a modern rehabilitation center in the Austro-Hungary monarchy achieve significant tourism results. 1956th he began the modern era of tourism development, namely, the spa is based hospital department of rheumatic diseases and orthopedic rehabilitation, who later became a special hospital for medical rehabilitation.

Termal water comes from 4 sources. The water temperature at the springs is 39-41 º C, the chemical is characterized by calcium, magnesium and hydrogen. Krapinske Water Spa was rated as the sixth the best quality thermal water in Europe.

Water proved to be particularly suitable for rheumatism, diseases of the spine, neuro-muskulaturne problems, diabetes with joint complications, post-traumatic conditions before and after orthopedic, surgical and neurosurgical procedures on the musculoskeletal system of the body, heart disease and peripheral vascular disease, improving postinfarction and postoperative state .

Krapinske Toplice Spa is located 45 km north-west of Zagreb, at an altitude of 155 m.

Diving in the diving pool 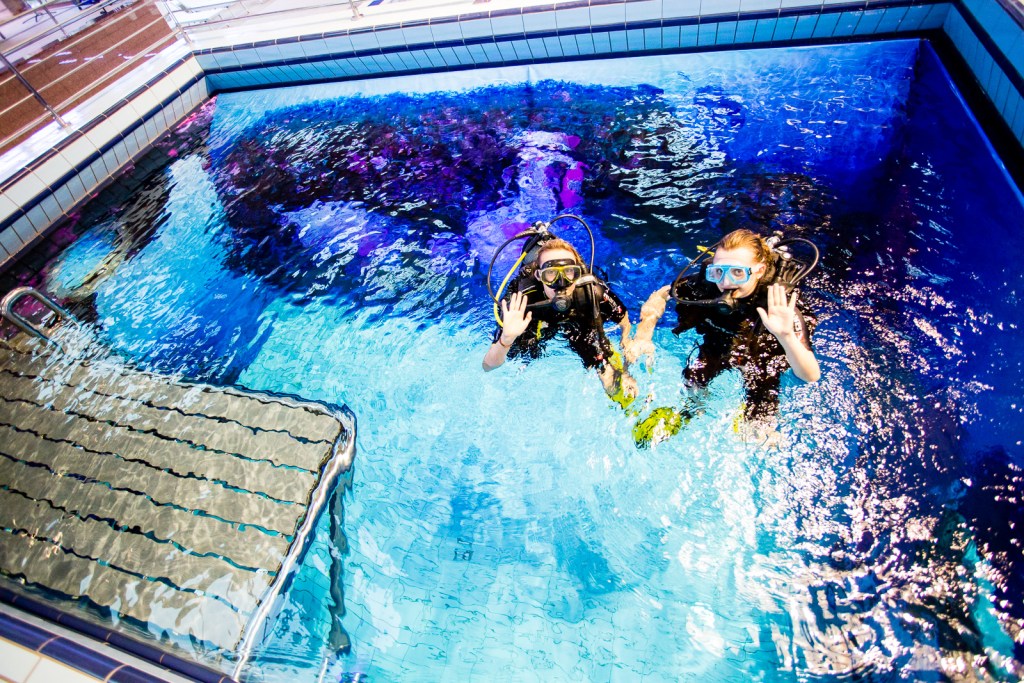 Diving is an activity that requires a high level of self-discipline, concentration and professional guidance. It is very important to have a good diving instructor who will know to transfer to you all the skills you need. The experience of diving moves the boundaries of one’s own abilities and the person becomes more satisfied. Diving ...

Art chocolate performance is unique gastronomic experience – live performance – where our Chef in front of you decorates the table with different types of chocolates followed with perfeclty choosen sauces. The price of this performance is 150 HRK (around 20 EUR). Reservation is needed and you can reserve your table by phone +385 49 ...

Jaccuzy in the living room with thermal water? 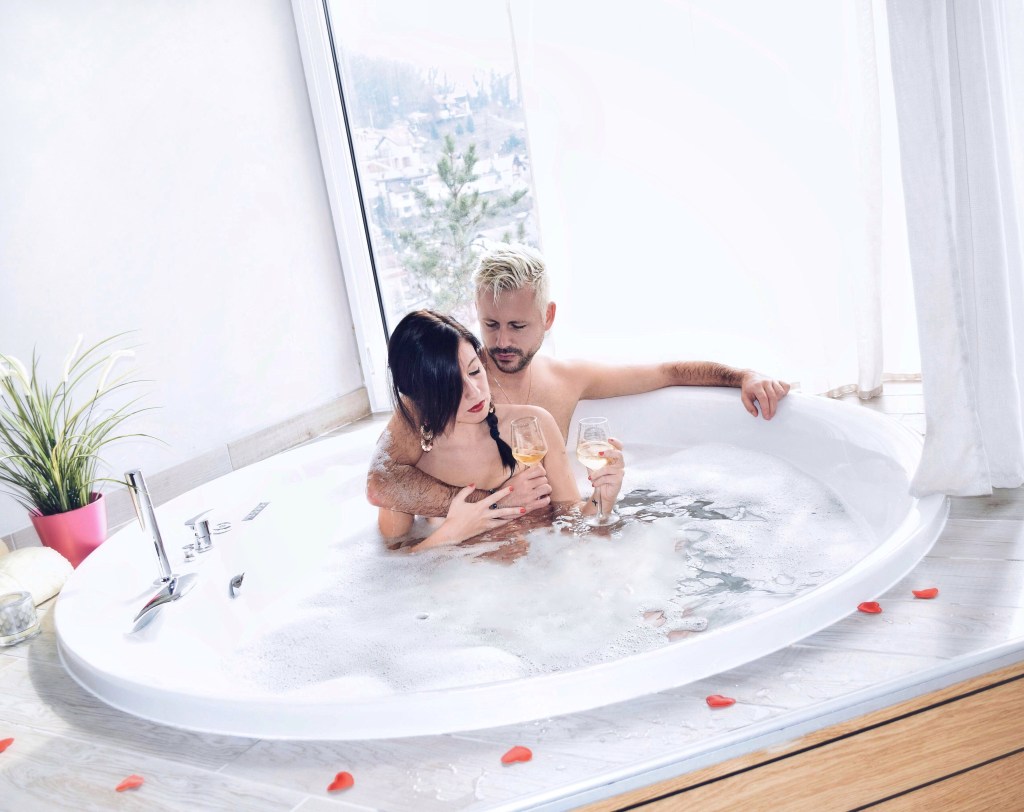 Sounds relaxing and romantic. Yes, in every room/suite in Hotel Villa Magdalena you can enjoy bathing in jaccuzi filled with thermal water from the spings while having a beautiful panoramic view of little city of Krapinske Toplice.  Find out more on https://www.villa-magdalena.net/en/jacuzzy-in-room-and-suite/ . Thermal water in Krapinske Toplice comes from four hyper thermal water springs, temperature ...

Make your dream come true and become a helicopter pilot for a day! 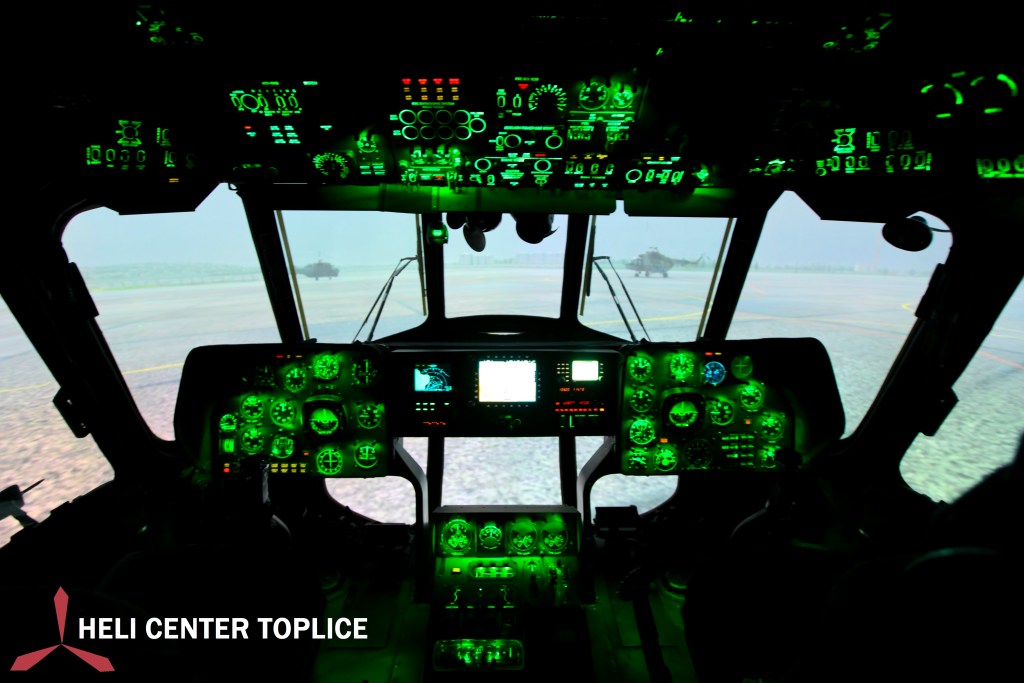 Fly over different worldwide destinations and enjoy fascinating views as you were in the real helicopter. The program is scheduled for cca 90 min, and includes a walk through of the facility, brief history of helicopter development and ends with unique experience of flight simulation guided by professional staff of Heli Center. For more information ...